The usage of the wind power has a long tradition in Portugal, because of the strong winds coming from the Atlantic Ocean. From the 11th century there are records of the Portuguese traditional windmills, and even today we can visit some working and listen their singing.

There are not many example of Aeolian musical instruments fitted traditionally in architecture, because nowadays is normal to avoid noise made by technical structures. But these unique Portuguese Windmills are the example to combine simple beauty with functionality. Developing the sounding jars which are fixed directly on the bar of the wheel had double purposes, one of them was simply to decorate, but the main reason was to alert the millers that the storm was coming to prevent disasters. The windmills are singing differently as the speed of the wind varies.

My painting introducing a stylized Portuguese Singing Windmill, reflecting the simplicity of this great and creative invention.

The Portuguese Singing Windmill ecoline painting is available as high quality prints (acrylics, canvas, wood, metal, framed, etc. ) plus related products from The Eye of a Traveller Collection of the Official Website of Dora Hathazi Mendes . 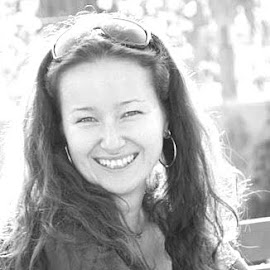 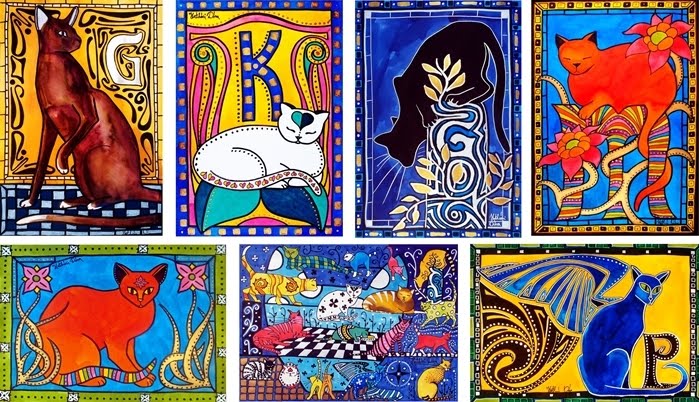 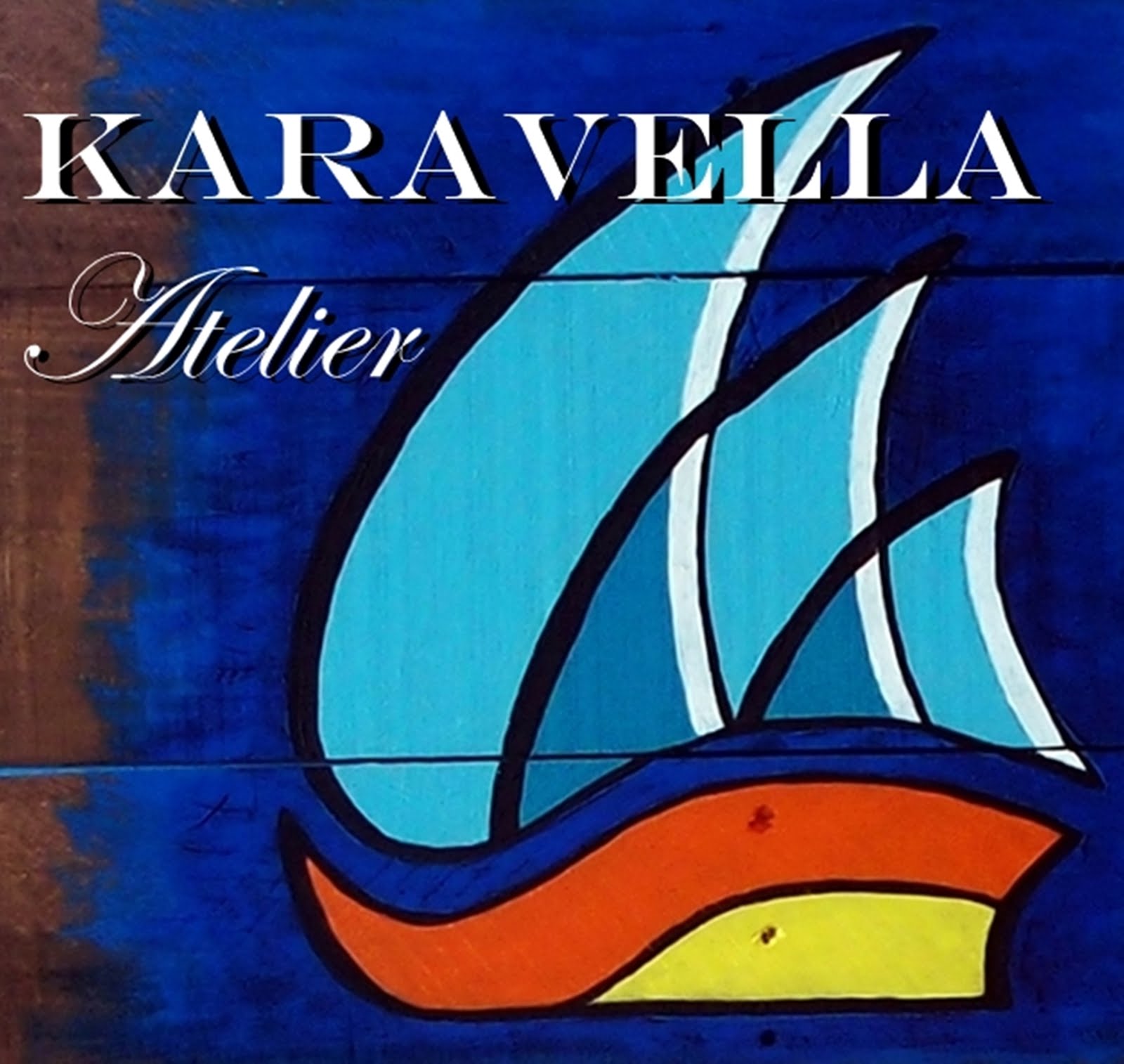